LOP This project presents scenery-related light art works on the lookout posts of the Irish Defence Force's Coast Watching Service. Eighty-three buildings, short cut LOPs, where used for the observation the shore of the Republic Ireland during the ww2. Except some revitalized coast watch stations, the Irish Defence Forces built between 1939 and 1942 a group of identical edifices along the coast. These similar small concrete buildings stand in focus of light artworks and the photographed documentation. Furthermore, all of the eighty-three lookout post buildings or remaining places was discovered and photographed during the project. 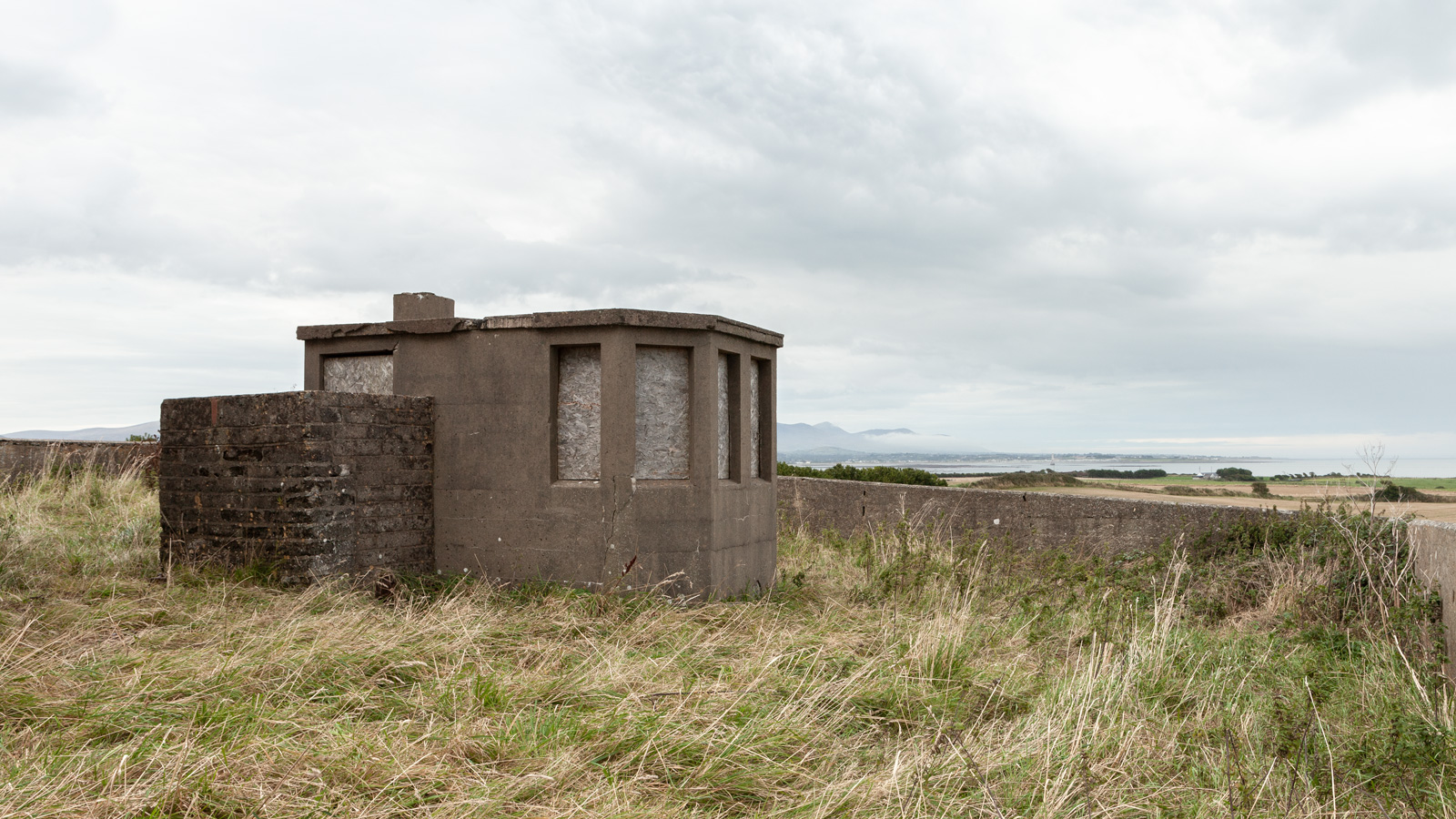 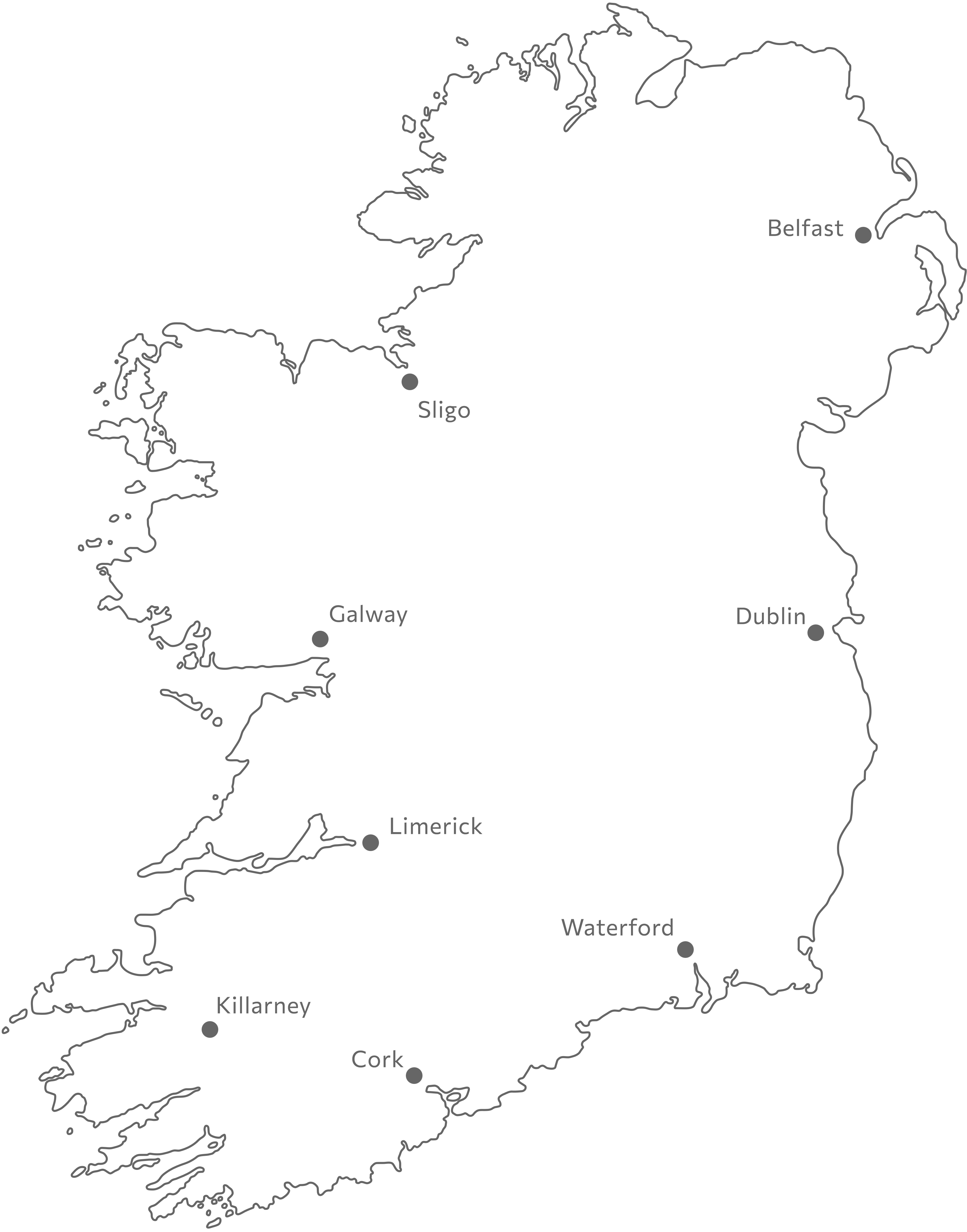 PROJECTION Fifty-three of the lookout posts were projected in the dusk. The two principal goals of the project was to examine the effect of artistic light projections interacting with the surrounding landscapes and the photographic recording of these effects. The photographic archiving of the projections was deliberately taken place in the evening, using twilight as an instrument to balance perception of the interactions between each projection and its surroundings. Furthermore, the perspective form which the photographs was taken influenced the awareness and the effect of the entire location. 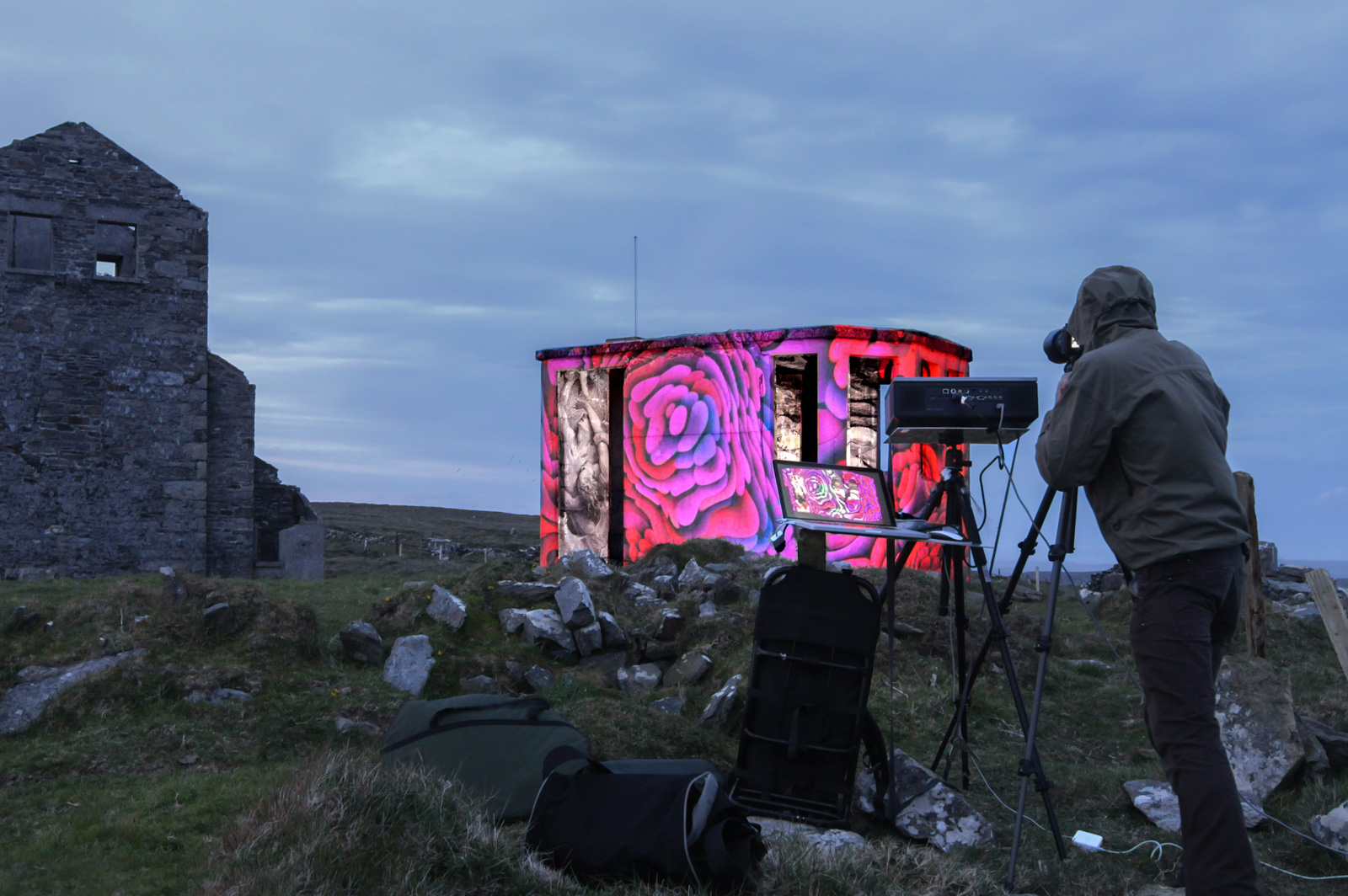 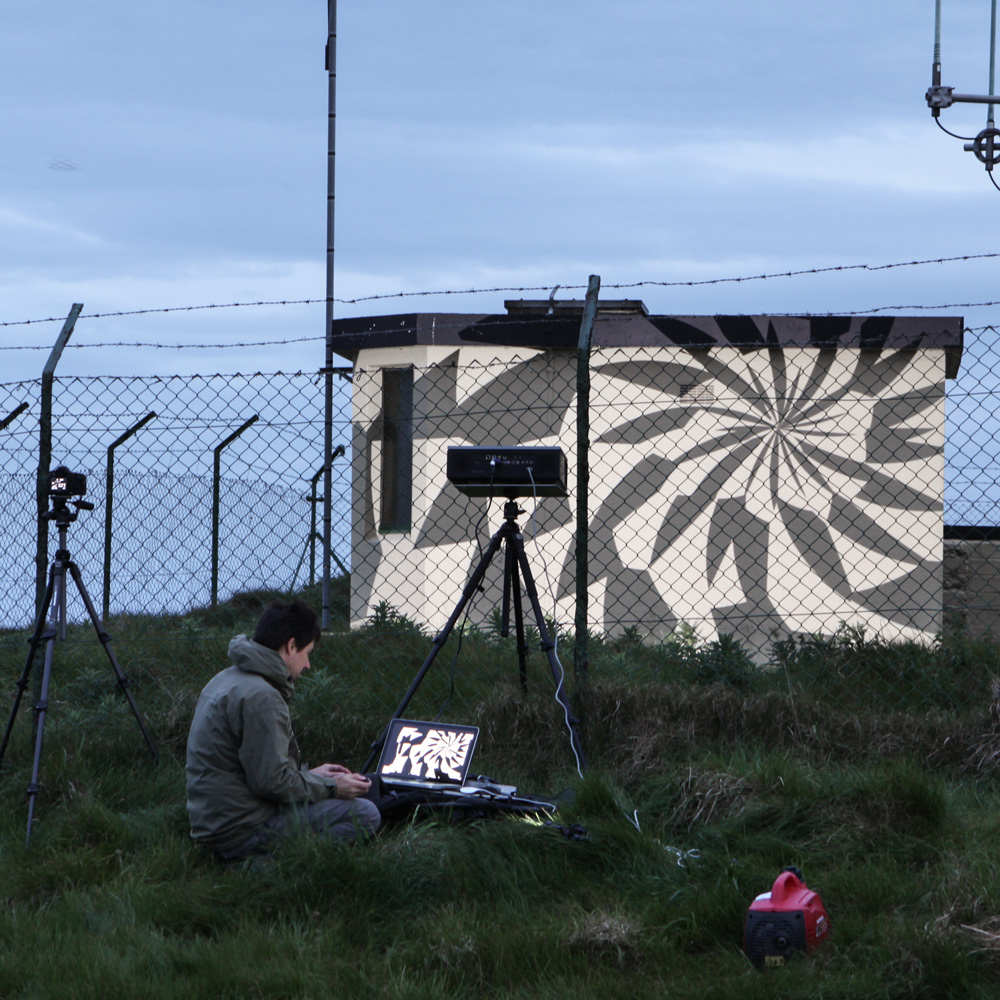 HISTORY The lookout posts of the Irish Defence Force's Coast Watching Service were built between 1939 and 1942. The Coast Watching Service assisted the preservation of Ireland's neutrality during World War II. The soldiers that serving at these posts were responsible for the coastal observation of Ireland shores.  The Huts were built on site to an identical design from 137 pre-cast blocks. Their construction was one of the most widely spread engineering exercises undertaken by the Irish Defence Forces during the Second World War. It involved planning and constructing positions at strategic locations five to fifteen miles apart along a 1.970 mile coastline.
Recommended Literature:  Guarding Neutral Ireland by Michael Kennedy. 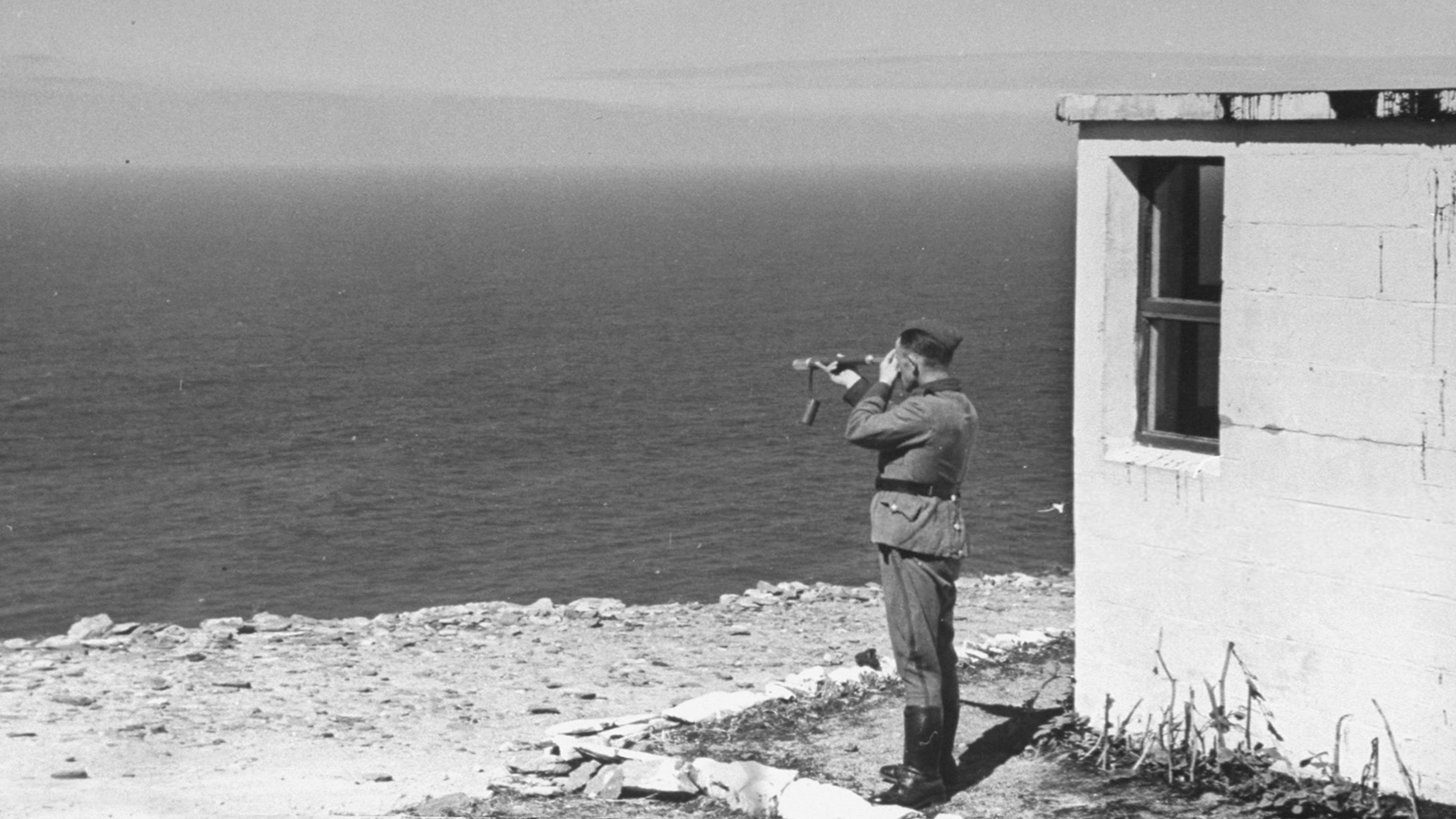 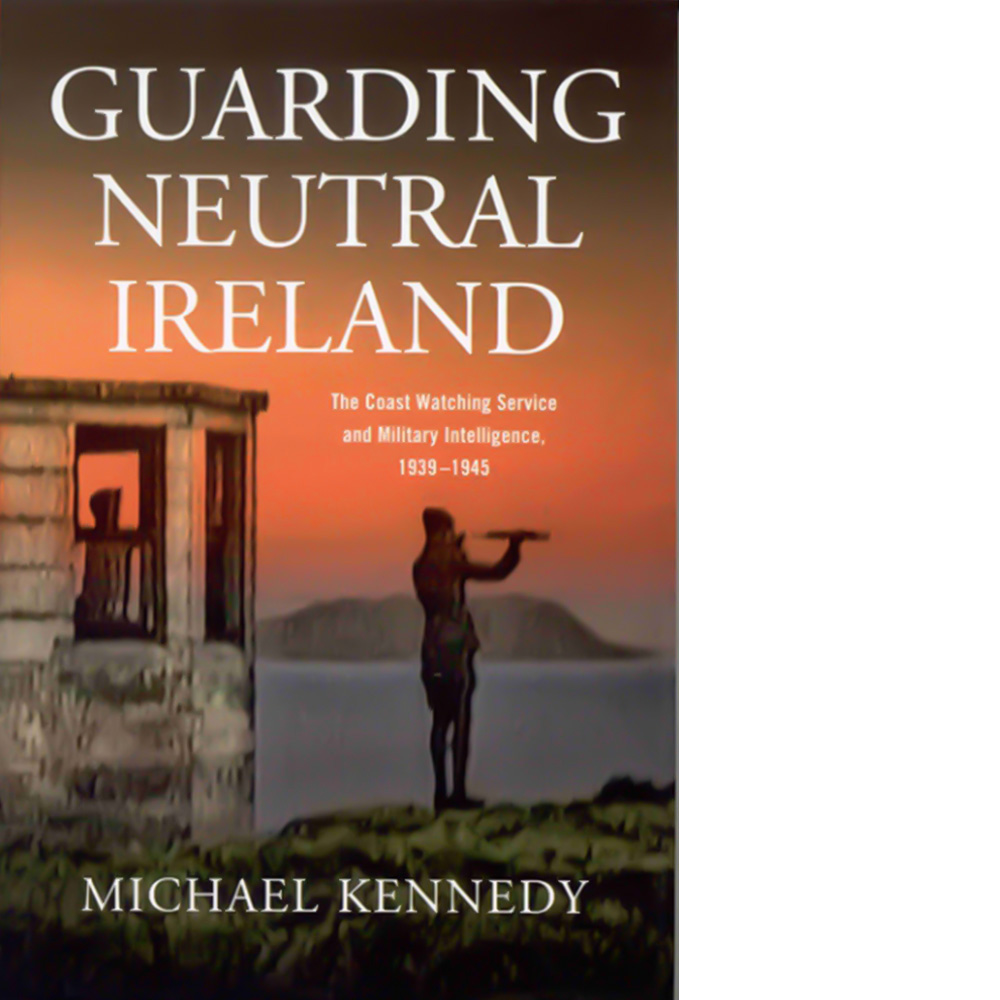 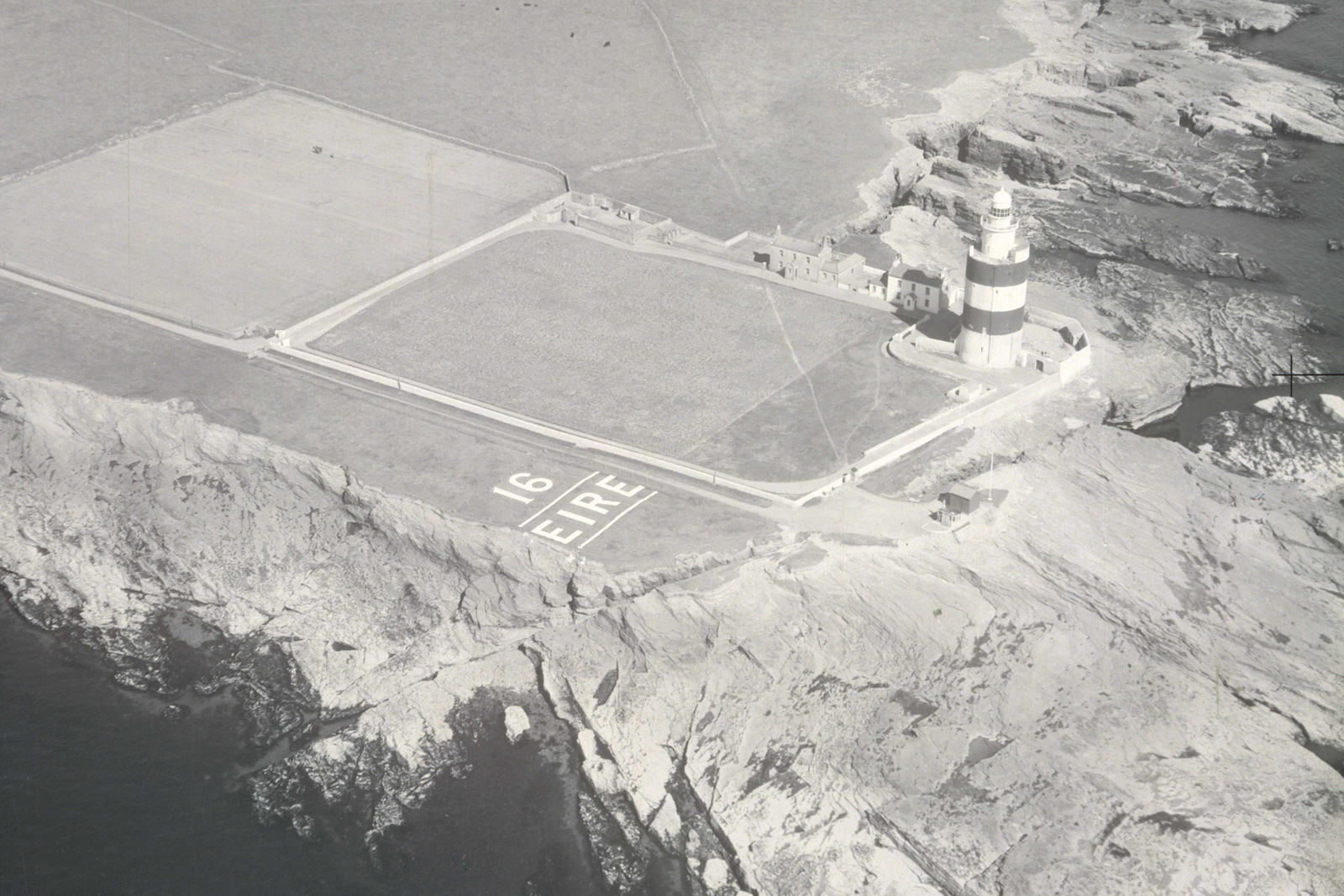 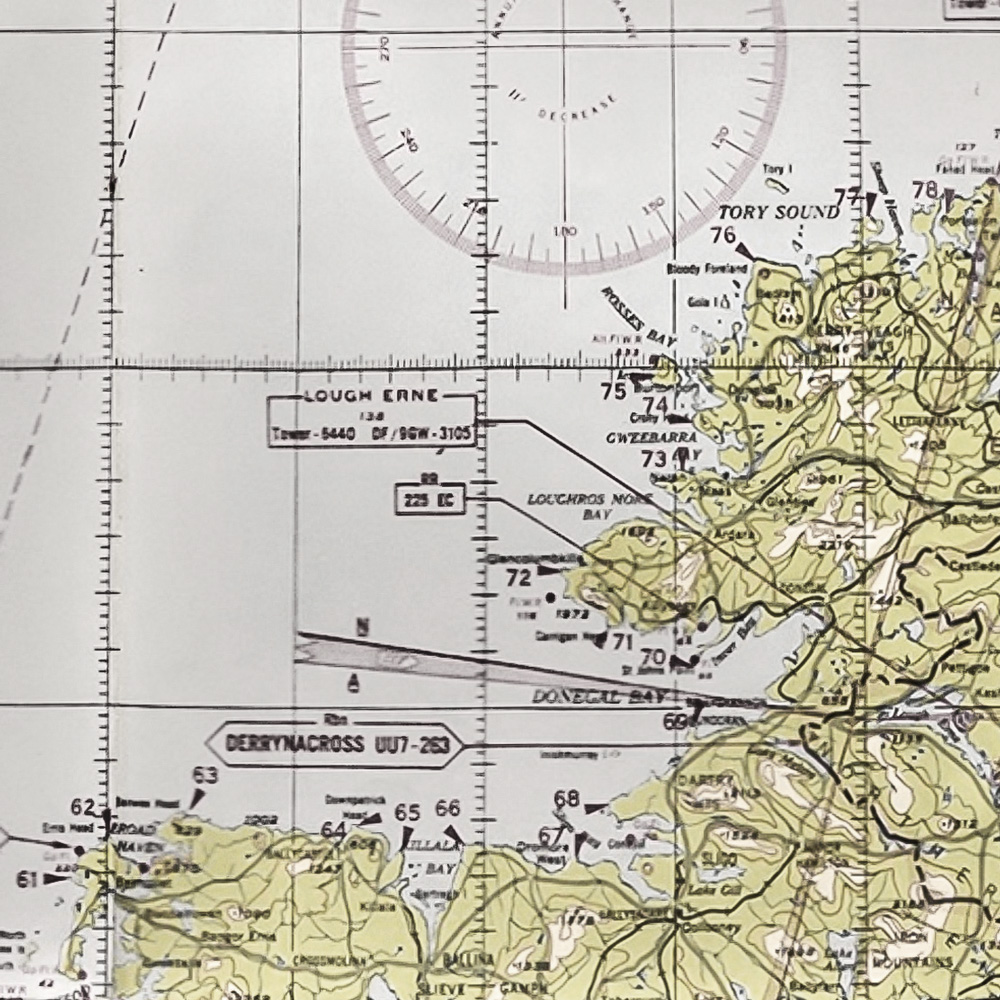 EIRE SIGNS Following the construction of the network of lookout posts along the coast of Ireland, it was decided to add large signs marking the coast as EIRE mostly with the Number of the LOP´s. In 1943 the Coast Watching Service began to construct these giant stone EIRE markers close by to the LOPs. These signs were 12m by 6m and were built with up to 150 tons of white washed stones embed in concrete. These acted as a declaration of our neutrality so pilots knew they were now flying over neutral territory. Shortly after they added the number of the huts as to aid navigation a list of the locations and corresponding numbers were given to Allied pilots.
Recommend link: www.eiremarkings.org 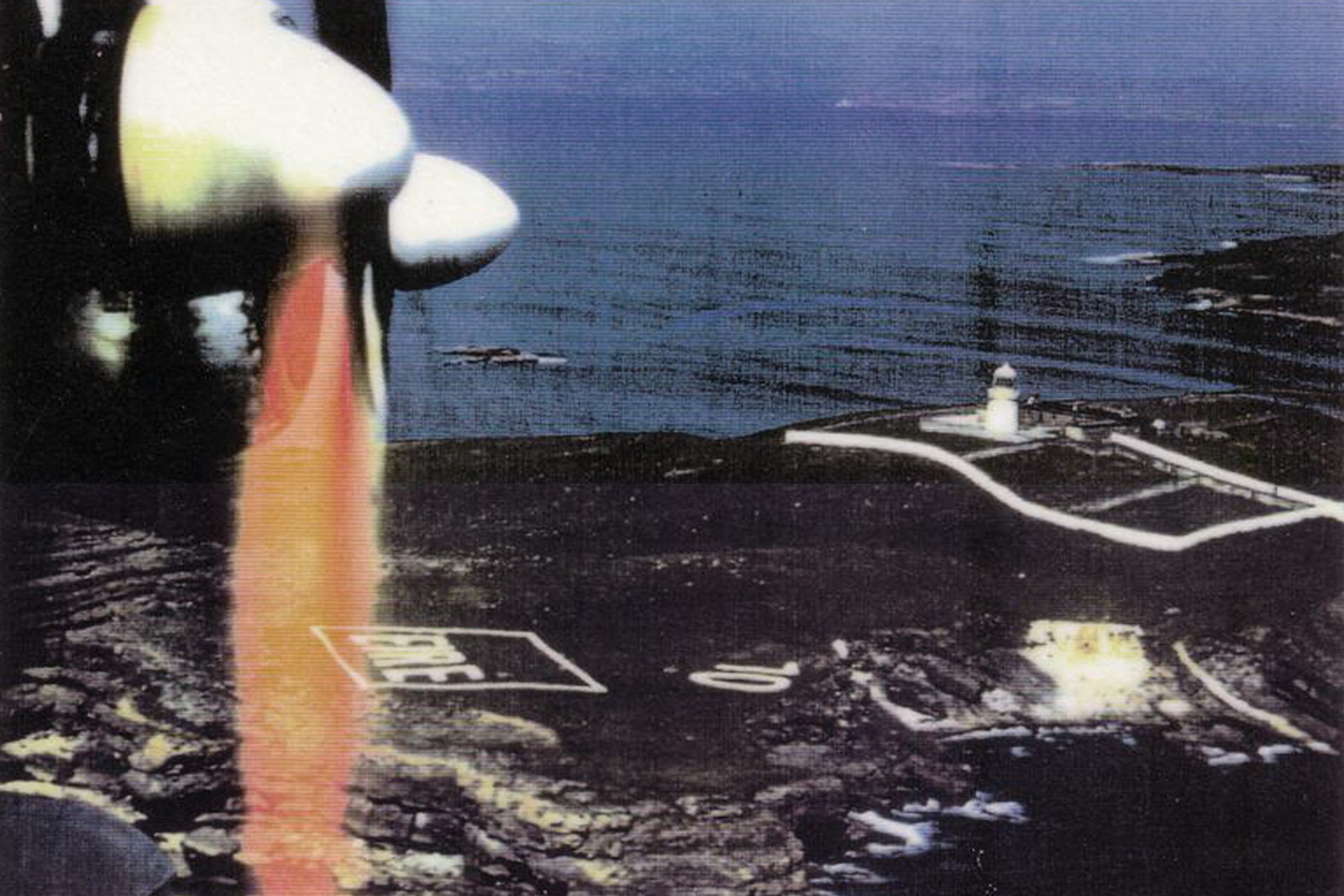 RTE Ireland's National Television and Radio Broadcaster made a filmed interview about Tim Schmelzers lightworks and his close bound to Ireland since his childhood. There for Tim Schmelzer made an exclusive light projection on the lookout post no.40 near Brandon in Kerry and explained  his enthusiasm of this kind of work.  The interview was broadcasted in 2013 by RTE Nationwide with Anne Cassin.

Radio Österreich 1 OE1, the Royal Irish Academy RIA and The National Inventory of Architectural Heritage NIAH the have also published articles about the lookou post project on their website.